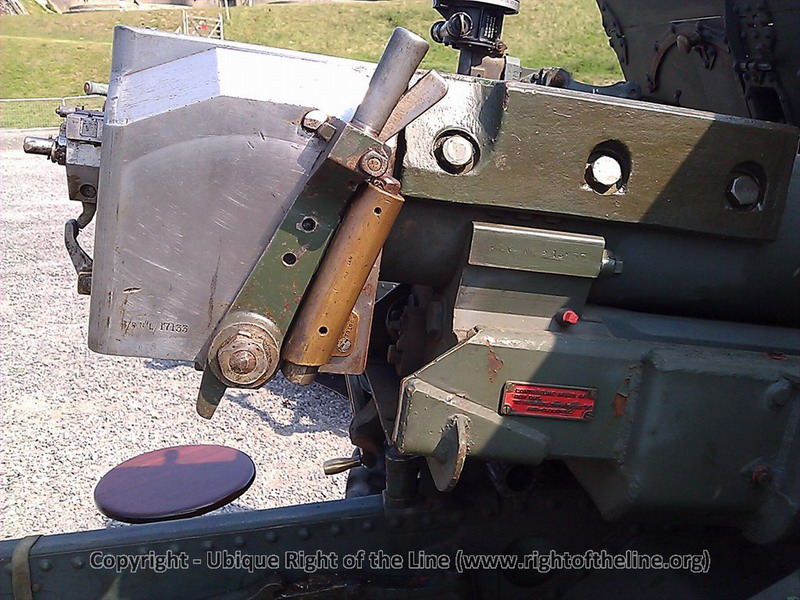 The gun crew is known as the detachment, a term that goes back to the early history of the Royal Artillery when the gunners were formed into companies and then detached to their various guns. In each detachment there were six men, each numbered one to six:

No. 1 – the commander, makes large traverses of the gun and normally positioned to the rear.
No. 2 – held the rammer, as well as operating the breech lever and stood to the right of the gun.
No. 3 – the ‘Layer’, sat on the wooden seat on the left-hand side of the gun, adjusted the sights, signalled adjustments to the No. 1 in big traverses and fired the gun.
No. 4 – the ‘Loader’.
No. 5 – passed ammunition to the No. 4 and checked the fuses.
No. 6 – the second-in-command (2IC) who set the fuses and the charges, as well as being responsible for the movement and braking of the trailer. 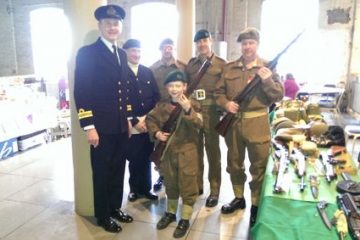